ICER is excited to announce that we now provide an Academic Research Consulting service (ARCS) to meet the computationally complex needs of the MSU research community. Research groups in need of software and computational workflow development services, dedicated training programs, as well as those that require additional scientific expertise in areas such as bioinformatics, time-series analysis, and computational modeling may request long-term collaborations with ARCS research consultants. ICER ARCS consultants are PhD-level researchers with domain-specific computational expertise and experience at R1 institutions. ARCS collaborations require funding and may be funded internally through startup grants or unit-level support or externally by grant support or industrial partnerships.

The rest of this page provides more details on the ARCS program including types of services, consultants, project development procedures, and service rates. Investigators who are interested in discussing collaborative projects are welcome to contact the ARCS Point of Contact (Brian O’Shea, the Director of ICER) at oshea@msu.edu to set up an appointment to discuss their needs.

Here are examples of specific services offered as part of the Collaborative Research Consulting service.

Additional services relating to computation and data may also be available through ARCS or through another service provider at Michigan State University.  Please contact the ICER ARCS Point of Contact (oshea@msu.edu) to discuss your needs, and we will be happy to connect you with available resources. 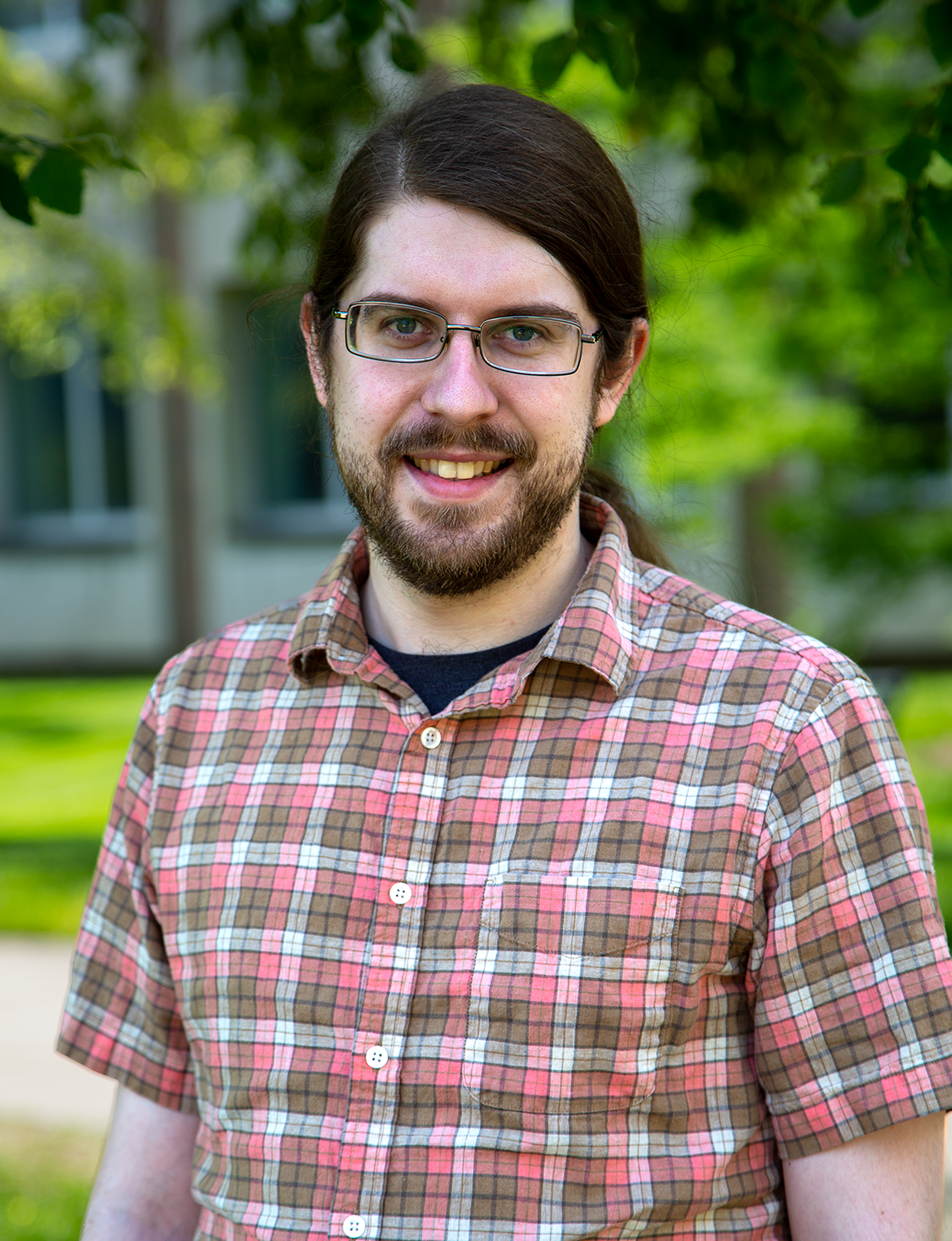 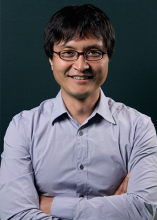 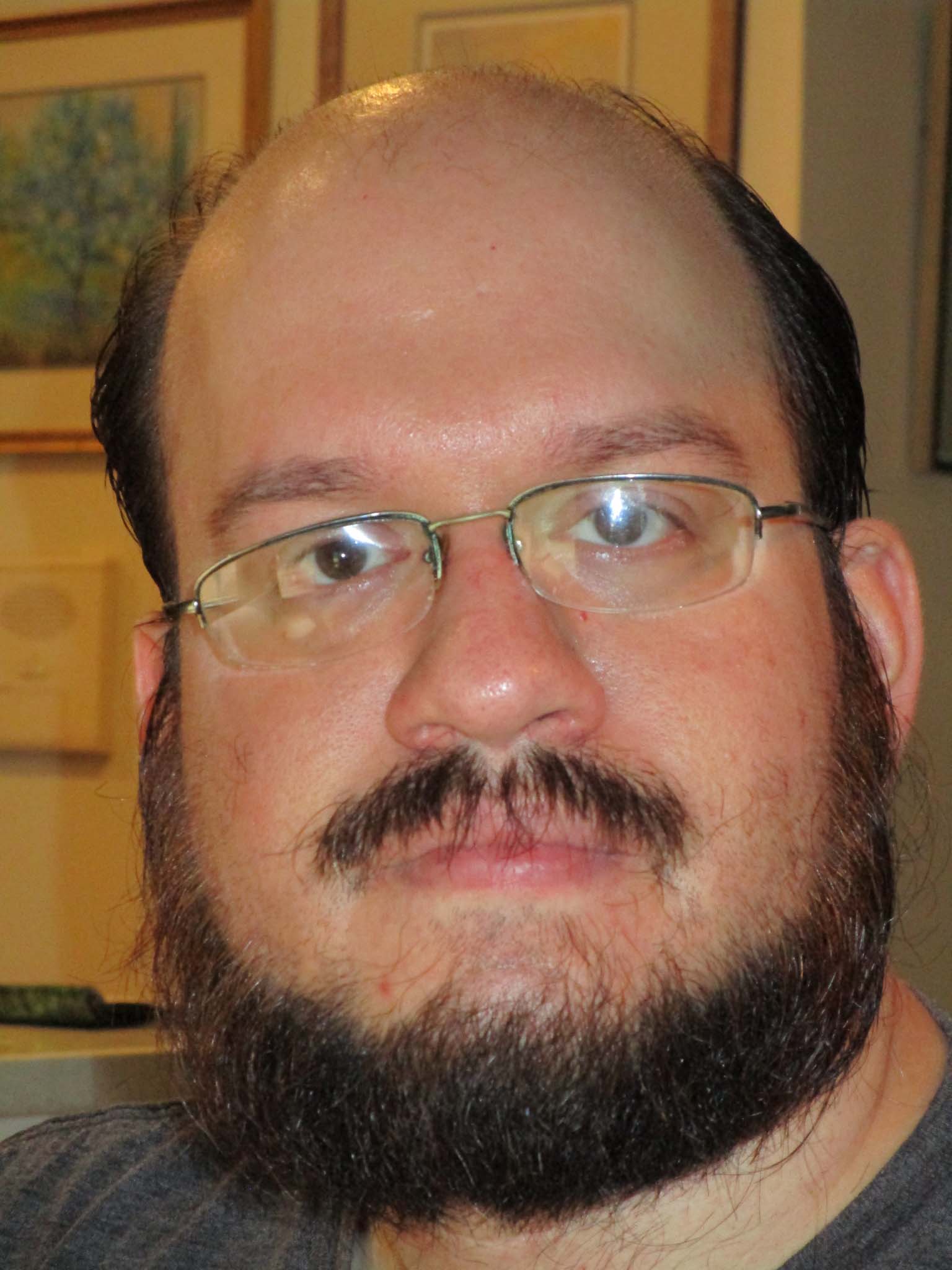 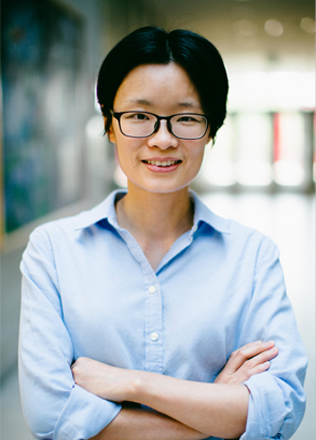 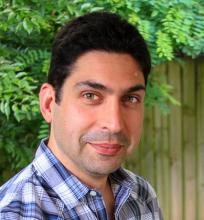 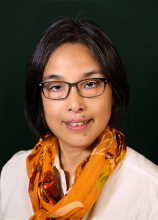 Investigators that are interested in an ARCS collaboration that will be part of a grant proposal should contact the ARCS POC at least a few weeks before the final grant budget is due.  The goal of these discussions will be to define the scope of the work that will be done, deliverables, an approximate time scale, the ICER personnel that will be involved (which may include multiple people, depending on needs), and the estimated number of hours of effort that will be required for the ICER staff in order to achieve these goals.  After consensus is achieved, this will be codified in a Memorandum of Understanding (MoU) between the Director of ICER, the ICER staff involved, and the investigator(s) in question.  Upon request, it can also be documented in a letter of commitment or formal estimate of costs and services that can be included in a grant proposal.

When a project is underway, ICER consultants will keep track of the total time that they have committed to a project and the general categories of their effort (e.g., work done in pursuit of the project’s goals, meetings with other project members, training in new tools/technologies/methods).  This time, along with a summary of what has been done and an estimate of progress toward the goals documented in the MoU, will be reported to the project PI and Director of ICER on a quarterly basis via email.  In general, any effort that directly supports the project goals, including meetings with project personnel, will be billable to the project.  A reasonable amount of time taken to learn new tools/technologies/methods/etc. in direct support of the project will also be billable, but this is expected to be a relatively small fraction of the overall project expense (no more than 25% of the total direct cost of the project).  Additional time devoted to skill development by ICER consultants will count as an in-kind contribution by ICER, at no cost to the project.

We acknowledge that it is difficult to precisely estimate the amount of time that research-related efforts will require, and that grant budgets are typically fixed (i.e., cost overruns are either impractical or impossible).  If, during the course of a collaborative project, it becomes clear that the budgeted effort is insufficient to meet the agreed-upon project goals we will have a discussion with the project PI, ICER staff, and ICER director to determine a path forward.  ICER’s primary objectives in such a discussion are to ensure that the most crucial goals of the project are met while also maintaining the ability of ICER personnel to complete other crucial aspects of their work.  Once these discussions have been concluded, the outcome will be documented via an amended MoU.

The ARCS program uses a uniform hourly rate for all consultants that collaborate on a project, which is dependent on the funding source.  The rates are as follows:

These rates have been determined by the MSU Office of the Comptroller.  The external and federal rates are based on the internal rate, modified by the Facilities & Administrative (F&A) cost rates determined by the MSU Contracts and Grant Administration Office of Sponsored Programs (see Facilities Administrative Cost Rates) using a Modified Total Direct Cost (MTDC) basis.  The external rate includes a 26% F&A rate and a 2% administrative fee.  The federal rate uses MSU’s federally-negotiated 56.5% F&A rate, which is valid through June 30, 2023.  While the stated rates are subject to change, the rate negotiated at the beginning of a grant or other extended project will continue to be in effect for the duration of the original agreement.